The true story of Raymond Fernandez and Martha Beck, a couple on a killing spree in the 1950’s where Fernandez lured women by marriage proposals before taking their life savings and together with Beck murdering them remorselessly. It’s controversy made The Honeymoon Killers considered an exploitation film, that in spite of critical praise didn’t succeed at the box office. Since then, it has become a cult classic, and in recent days prevailed in the true crime hype era. 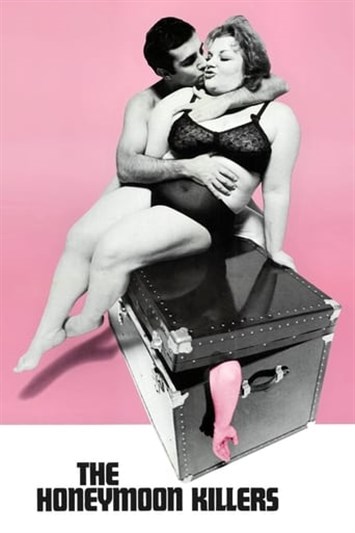