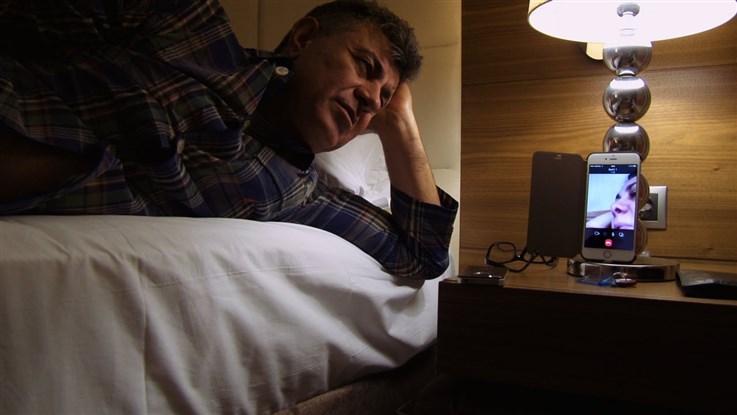 In 1991, Kurdwin Ayub and her family fled Iraq and came to Austria. Nearly twenty-five years later she accompanies her father on a journey back to his former homeland. While he contemplates staying there for good, Kurdwin and her cousins feel like foreigners: an intimate, at times bizarre and sobering generation portrait of rootedness and rootlessness as both the fate of an individual family, and a mass phenomenon of the twenty-first century. 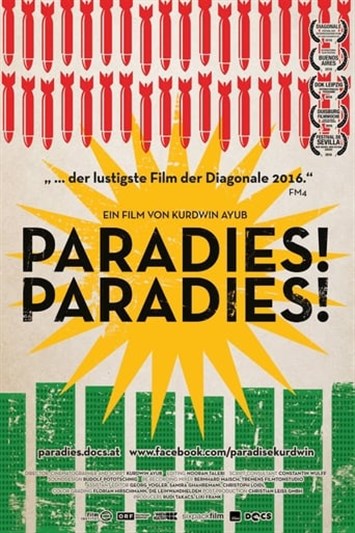