The documentary 'Guilty Until Proven Guilty' explores Louisiana’s criminal justice system through the story of Tim Conerly, a young African-American man who was arrested in the wake of an armed robbery in New Orleans and waited 28 months for a trial for a crime he says he did not commit. After more than two years in the Orleans Parish Jail, Conerly must choose between accepting a plea bargain of seven years or risking a sentence of 49½ to 198 years if he is convicted at trial. It’s a choice that no human being should have to make...and one that someone with more resources could almost certainly avoid having to make. 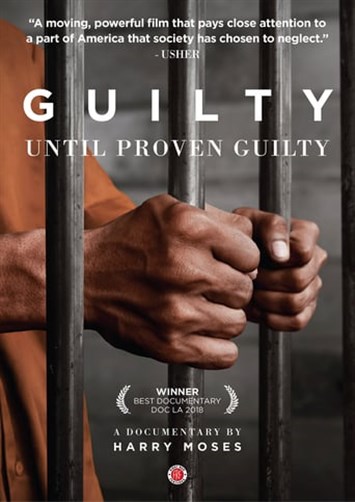