Jeff Sanders, a master of Kenpo Karate with his own code of honor, returns home to be confronted with the murder of the man who was his mentor. In his quest for justice, he not only finds himself pitted against the underworld crime ring responsible for the murder, but his father and brother as well. 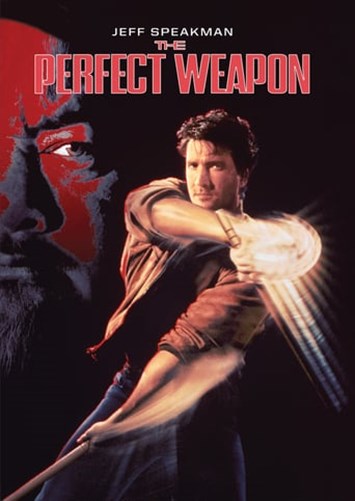