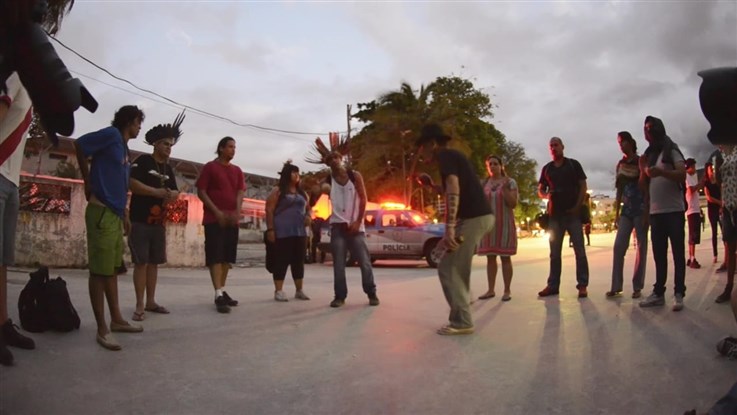 As Rio prepared to host the FIFA World Cup and Olympics, poverty-stricken communities in the favelas were threatened with forced eviction to make way for a stadium, ironically named after the original indigenous inhabitants. Against the odds, residents united to defend their constitutional rights, which were temporarily suspended by the government. Filmed over six years, this intimate doc is a powerful story of resistance in the face of repression. 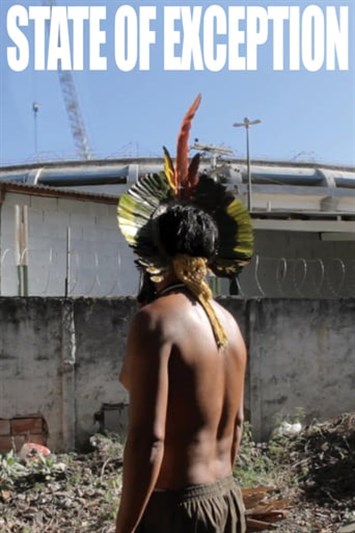