In recent years, India's patriarchal order has been called into question by an increasingly educated and culturally aware generation of women. In response, acid attacks on women have become a disturbingly frequent occurrence - as cowardly as they are devastating, those afflicted are left scarred both mentally as well as physically. Rupa’s Boutique profiles the bravery and perseverance of six young women, as Rupa cares for her community of acid attack survivors refusing to be defined by their trauma. 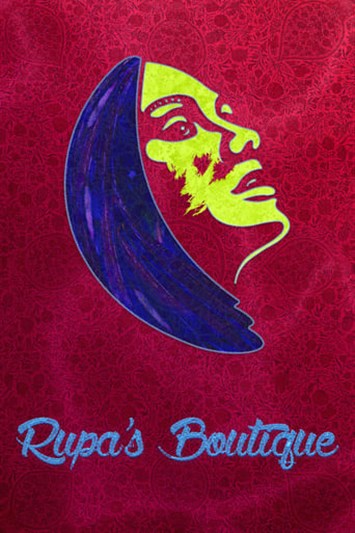