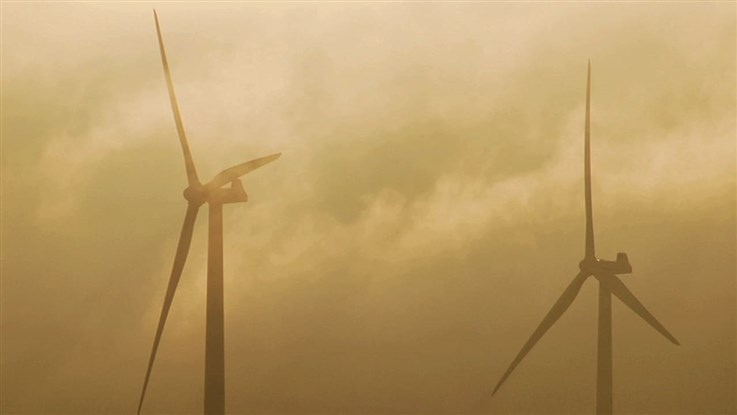 Wind power: it's sustainable...it burns no fossil fuels...it produces no air pollution. What's more, it cuts down dependency on foreign oil. That's what the people of Meredith, NY first thought when a wind developer looked to supplement the rural farm town's failing economy with a farm of their own - that of 40 industrial wind turbines. But when a group of townspeople discover the impacts that a 400-foot high windmill could bring to their community, Meredith's residents become deeply divided as they fight over the future of their community. With wind development in the United States growing annually at 39 percent, Windfall is an eye-opener for anyone concerned about the environment and the future of renewable energy. 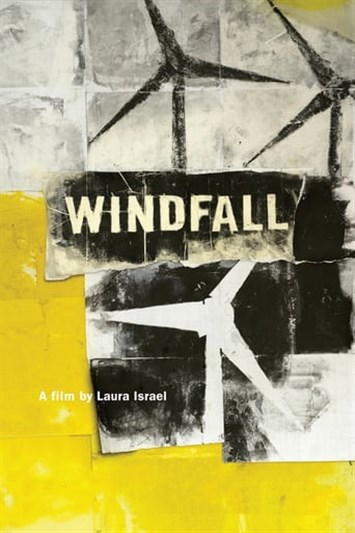