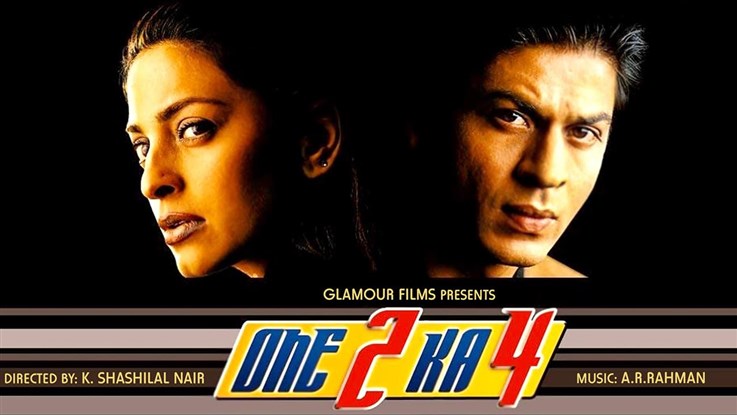 Javed and Arun are members of a special task force that combats drug traffic. Their main target is the notorious drug lord KKV. After a tense encounter they do succeed in arresting him, but KKV, with his powerful connections manages to get acquitted in court. While on a drug raid, an unknown killer shoots down Javed. Arun is devastated and soon finds out that Javed has left his four kids behind in his care in his will. He seeks his girlfriend Geeta’s help to bring them up. A close relationship develops between Geeta and the kids. Meanwhile, Arun continues the case to find Javed’s killer. Things take a dramatic turn when Arun sees a girl resembling Geeta dancing in a nightclub with the prime suspect in Javed’s murder. A few days later, he himself is suspended for a crime he committed to get some money to bring up Javed’s kids well. 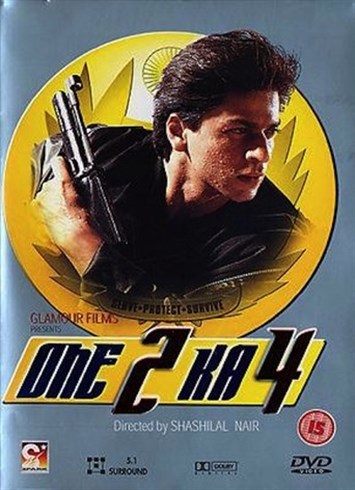