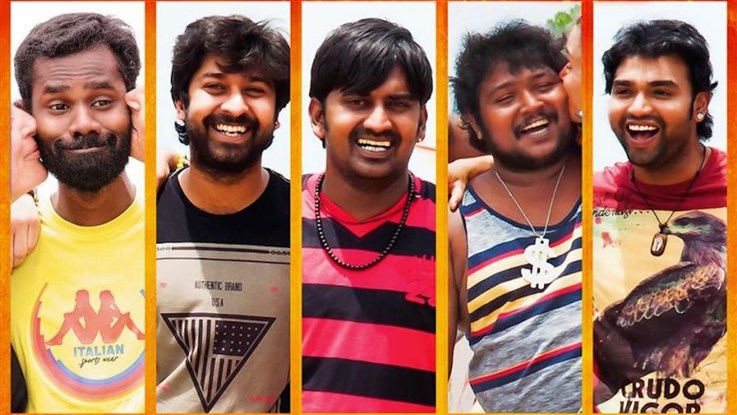 The story of Mahabalipuram was inspired by real life events which had occurred at Mahabalipuram. Featuring five rookie actors, the film is produced by Vinayak, previously seen in Lee and Kokki, who also features in a leading role. The team successfully approached Silambarasan to sing a song based on the New Year to feature in the soundtrack, and he recorded it in December 2013. The film was predominantly shot around Mahabalipuram, with a song shot in Bangkok. Actor Sathyaraj provided a voice-over for a sequence in the film. 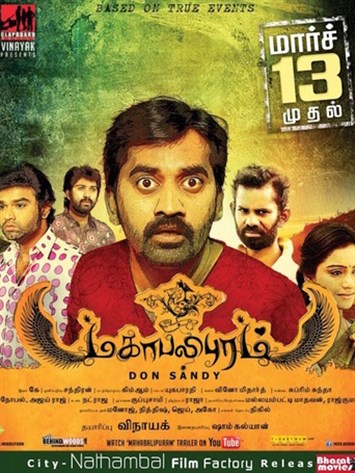