The Seawolf is the latest from awarded filmmaker Ben Gulliver, who follows seven professional surfers on a two-year, jaw-dropping, cinematic journey in search of remote, frigid waves. This cold-water surf film documents the best of the best as the navigate icy waters in Norway, Scotland, New Zealand, Canada, Australia and The Faroe Islands. For decades, the search of new and isolated waves has been inspiring surfers and filmmakers alike. With the progression of wetsuit technology and the desire to go further, the possibilities of triumph in visual cinematics and surf are exceeded with The Seawolf. The glacial water and sweeping blizzards provide the ultimate backdrop for high performance surfing. The drive to find untapped waters, results in an epic look at surfing through a traditional lens in unfamiliar territory. Set to the an original soundtrack by Ben Gulliver (Director) and Greg Bevis (Bear Mountain), the jazz, hip-hop and electronic inspired mix follows the high intensity crew, as they travel across the world. 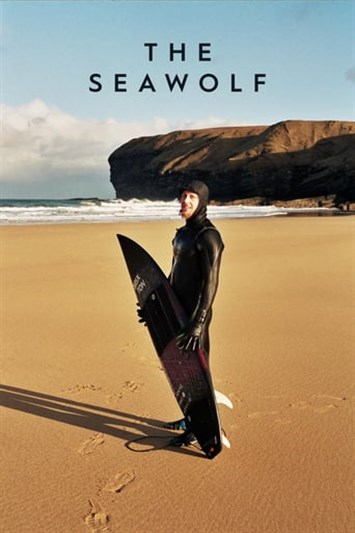