Hana's Suitcase: A Journey In 18 Chapters 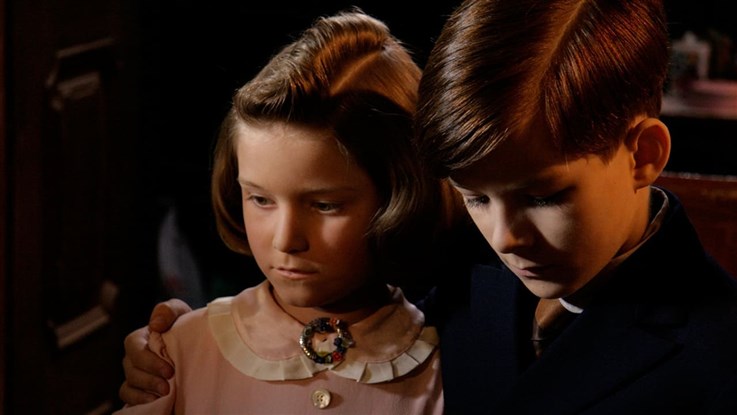 Embark on a journey through time in this Emmy-nominated story for children and adults alike. Composed specifically for kids, this film told in 18 chapters, interprets one of the darkest periods in history through the eyes of the children who experienced it. Each chapter explores the remarkable true story of an old suitcase that once belonged to Hana Brady - a young, Czech girl who was one of 1.5 million Jewish Children who perished in the Holocaust. Despite the odds, the suitcase and Hana’s story endure. Her brief life might never have been revealed were it not for a group of curious Japanese children and their tenacious teacher, Fumiko Ishioka who dedicated themselves to preserving her memory. Based on an internationally acclaimed book that has been translated into over forty languages, this critically-acclaimed film sends viewers on an emotional journey while delivering a powerful message about the importance of tolerance that remains frighteningly relevant today. 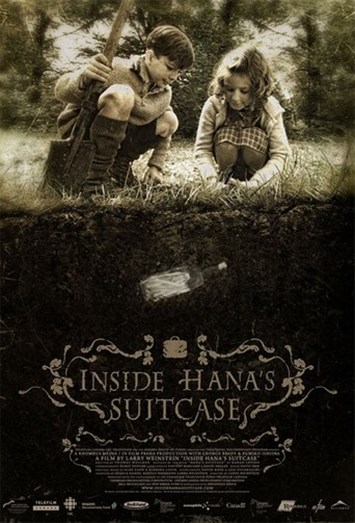