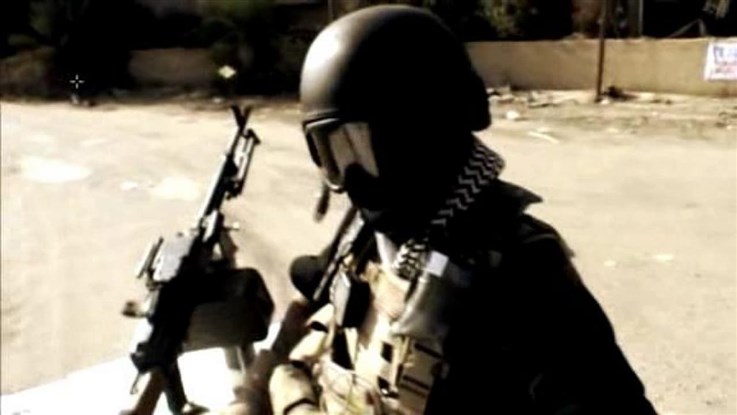 “Hi all. For those of you who don’t already know, I quit the job at the law firm and am now working for a private security company”, states charismatic young Oxbridge graduate, James. “The contract is huge … there are swarms of other security forces all over the place.” But as James soon discovers, working in Baghdad is; “nothing like body guarding in Milan. Here we can do whatever it takes to protect our targets”. In an intimate video diary, James wryly comments on the situation around him. “The CPA cafeteria is crawling with testosterone. By far the worst wannabes are the Italians. In one case, a guy plucked his eyebrows into two straight lines to make him appear to be permanently frowning.” But the situation around him slowly deteriorates as insurgent attacks increase. “Last night, they attacked one of our houses for about four hours”, James confides. “While we were on the roof firing back, Richard was on the phone to his wife trying to convince her that everything was okay”. “We’re not going to be able to write the history of the Iraq war without talking about private security companies” states political analyst Peter W. Singer. There are more private security operators in Iraq than there are soldiers from all other coalition countries combined. They fall specifically outside Iraqi law, operating with impunity. And increasingly, tasks previously reserved for armies, are being handed over to them. But despite the growing international disquiet, the privatisation of warfare looks set to increase. “The private military industry is far bigger than people realise. Firms within the industry haul in a hundred billion every year,” states Singer. Few people think the current situation can continue. Even private soldiers are calling for a system for global regulation. But as another mercenary acknowledges: “Yes there should be rules and regulations. But how do you regulate this many people from this many countries?” 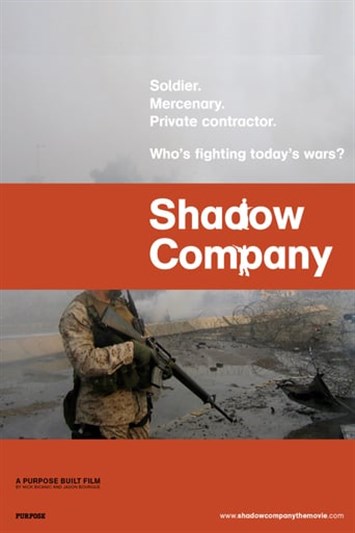