The Pursuit of D.B. Cooper 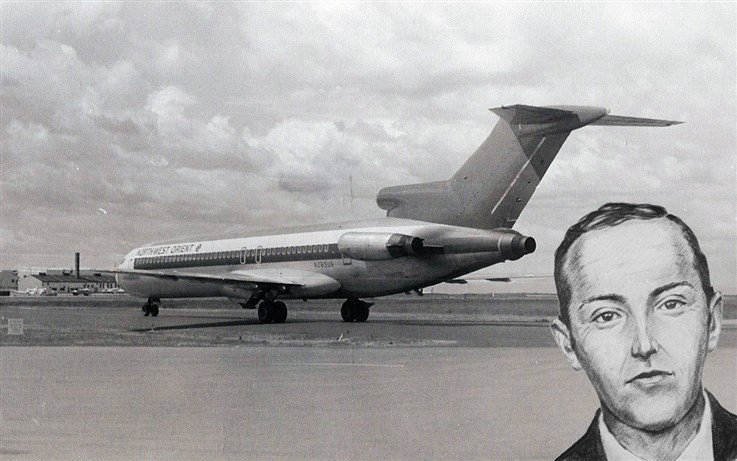 DB Cooper (Treat Williams) pulled off the stunt of the century when he parachuted from a jet with $200K and vanished. Now, see what might have happened after, as Cooper tries to win back the love of his wife and elude his dogged pursuer (Robert Duvall). 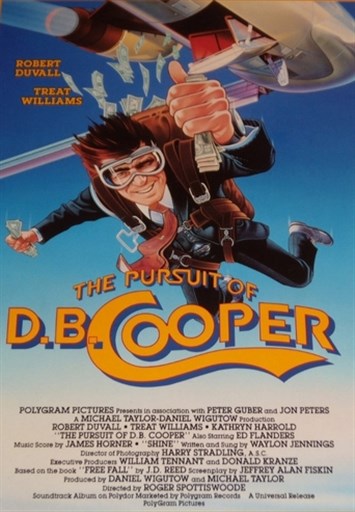