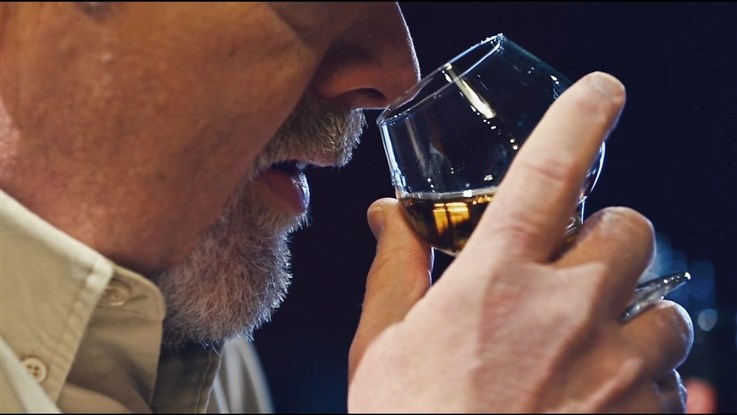 Kentucky's rise to undisputed Bourbon Capital of the world is a rich, detailed, and innovative story that displays how the state has continued to play an integral role in raising the level of global whiskey making to unprecedented heights. From sour mash and charred barrels to the name Bourbon itself, Kentucky-based producers lead the world in both production and innovation. As the stills continue to pump out whiskey and the barrels are filled and stored, the people that make up Kentucky's bourbon empire tell of their state's rise to bourbon dominance. 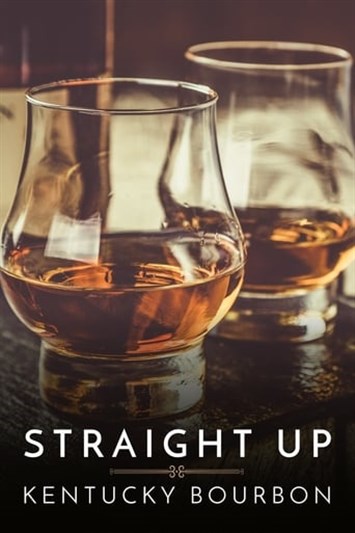