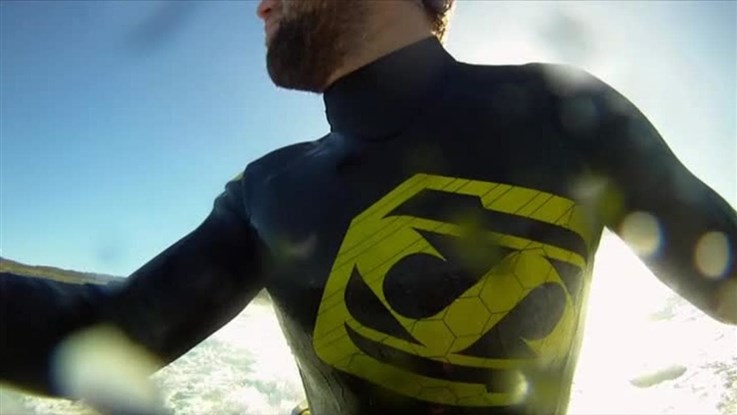 Mark is a Big Wave Surfer. He dreams of being the best. Richie, Mark's best mate shares his love of Big Wave Surfing but has his own ambitions. A carpet layer by day, Richie dreams of becoming a MMA Cage-Fighting Champion. Both are fearless, living life on the edge, daring each other to surf bigger waves, party harder, take greater risks. But when their adrenalin-seeking antics and hardened partying turns sour, it sets in motion a dramatic and life-changing series of events that threatens to derail everything they have worked so hard for. In an instant, Mark's Big Wave surfing career is in tatters and Richie is facing a jail term. But for these two friends, giving up is not an option. It's not the mistakes you make but how you overcome them. Their unwavering friendship gives them the courage to battle their demons, rise up from their troubled past and conquer their fears. One good friend can change your life. FIGHTING FEAR combines jaw-dropping and dramatic action footage, blended with touching, illuminating and humorous interviews with the two friends, their mentors, loved ones and their heroes. It's a classic against all odds tale of redemption, a rip-roaring action-packed documentary with heart-stopping real footage that provides an insight into the trials and tribulations of two young men from the wrong side of the tracks struggling to achieve their childhood dreams. Featuring entertaining and insightful interviews from some of the world's most influential action sports athletes, including Kelly Slater, Mick Fanning, Bruce Irons, Steph Gilmore and BJ Penn - FIGHTING FEAR is a surprisingly emotional, powerfully uplifting and utterly compelling tale of redemption, courage, self-belief and friendship. 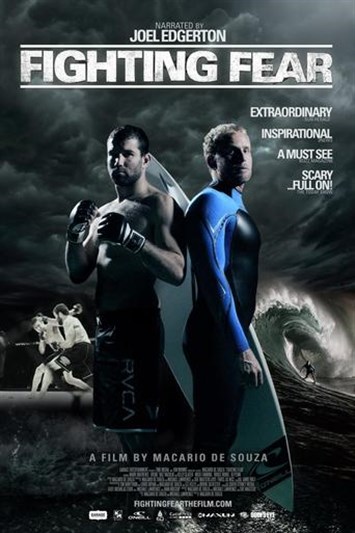