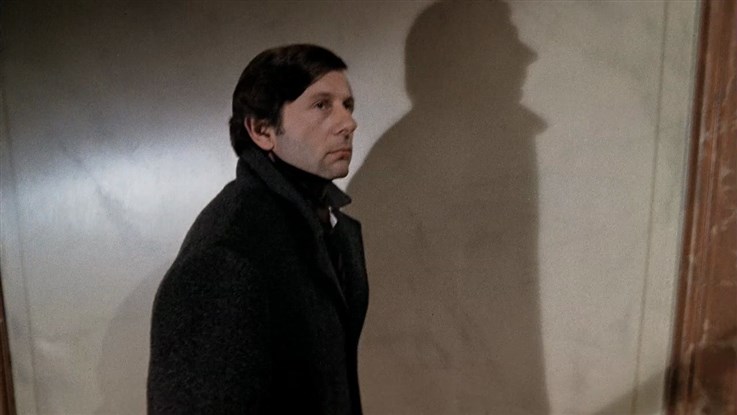 Director Roman Polanski casts himself in the lead of the psychological thriller The Tenant. Trelkovsky (Polanski) rents an apartment in a spooky old residential building, where his neighbors — mostly old recluses — eye him with suspicious contempt. Upon discovering that the apartment's previous tenant, a beautiful young woman, jumped from the window in a suicide attempt, Trelkovsky begins obsessing over the dead woman. Growing increasingly paranoid, Trelkovsky convinces himself that his neighbors plan to kill him. He even comes to the conclusion that Stella (Isabel Adjani), the woman he has fallen in love with, is in on the "plot." Ultimately, Polanski assumes the identity of the suicide victim — and inherits her self-destructive urges. Some critics found the movie tedious and overdone; others compared it to Polanski's early breakthrough, Repulsion. The film was based on Le Locataire Chimerique, a novel by Roland Topor. 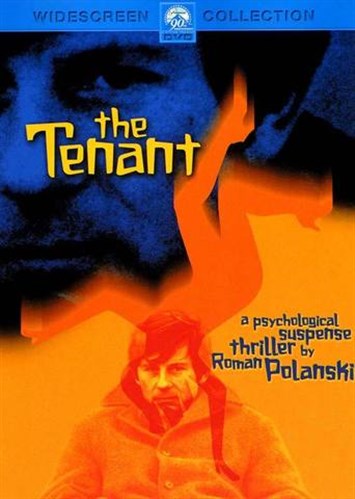