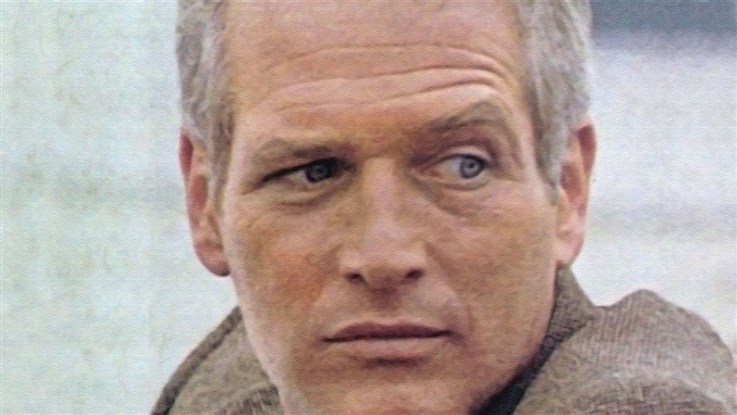 Harper, the wisecracking private investigator, goes to New Orleans to help out an old flame, Iris Deveraux. After the murder of her mother-in-law, someone implicates Iris and attempts to blackmail her. Harper has more suspects than he needs – Iris' sixteen-year-old Lolita-esque daughter, a former chauffer, a businessman and his kinky wife, and even Iris herself. What he uncovers is a web of tangled affairs and distractions all clouded by the murky water of the drowning pool. 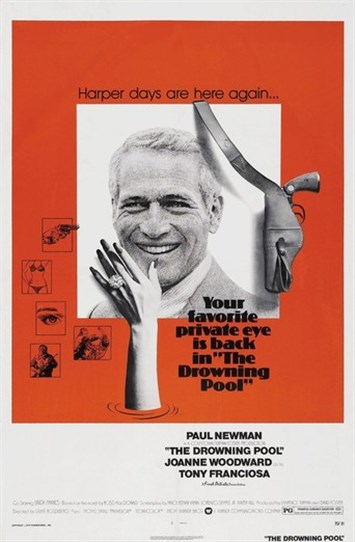