Lallu has been separated from his biological parents at a very young age, and lives with his foster father, who brings him up to become a young, honest and a religious man. Lallu travels to Bombay city, looking for work, and comes to the rescue of Jamna Das. Das employs him in his organization, and subsequently asks him to get married to his spoiled daughter, Sunita, but Sunita loves Amit. Das has a heart attack and passes away, but changes his last will and testament, making it incumbent upon Sunita to marry Lallu or get nothing from his estate. Having no other option, Sunita marries Lallu, but continues to have her affair with Amit. Then Amit and Sunita plot to kill Lallu, and succeed. Inspector Vijay Kumar is assigned to this homicide and immediately suspects Sunita and Amit. Watch the suspense and the climax unroll as Vijay goes about gathering evidence that will tie the two to Lallu's murder, while they try to prove that Lallu is a non-existent entity 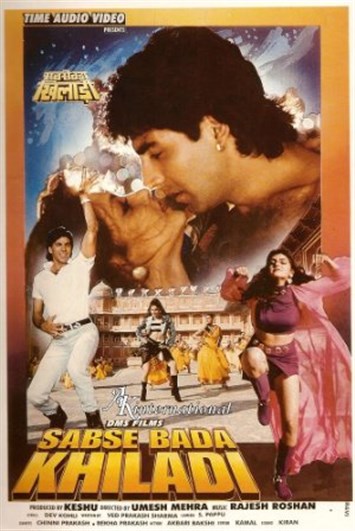