Se The Enemy Below online nu 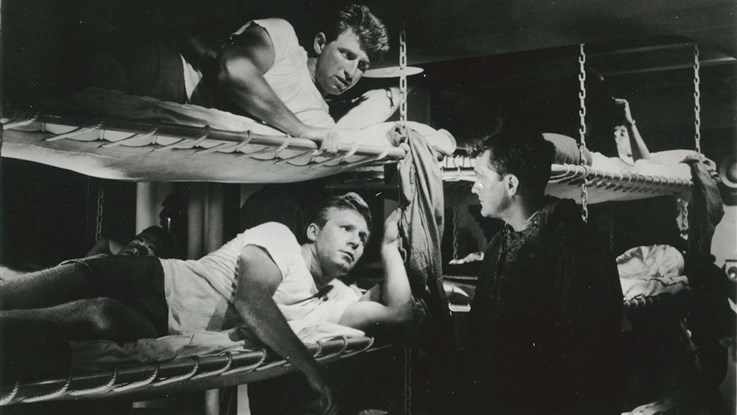 Lej The Enemy Below hos Itunes for 39 kr.
Menu

The Enemy Below is an even-handed study of submarine warfare (during WWII) from the vantage point of both sides. The captain of an American destroyer, despite having lost his family in the war, endeavors to let his head rule his heart in combat. He encounters a German U-boat commander as honorable and compassionate as himself. The two men develop a grudging respect for each another as they pursue one another throughout the North Atlantic. 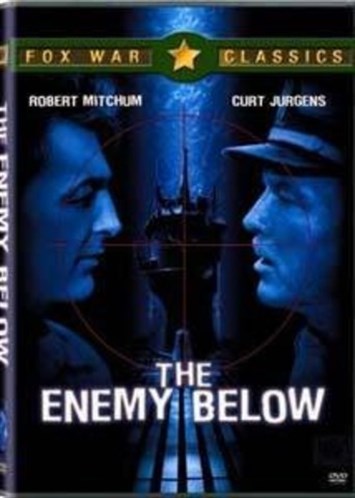