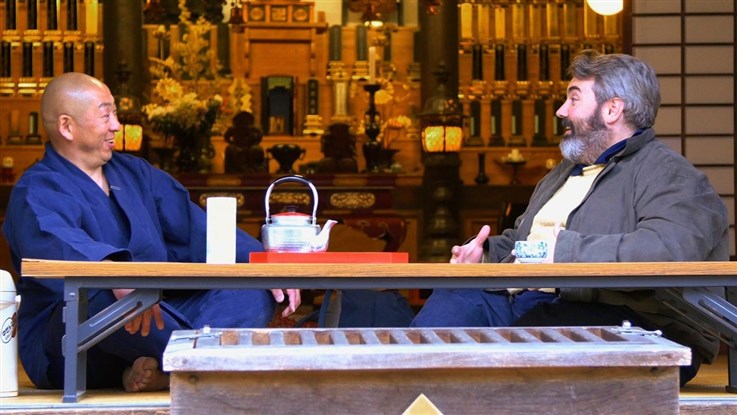 Imagine eating nothing but traditional, authentic Japanese cooking for 12 weeks. What sort of health benefits would this kind of diet have on one's body? It is widely known that the Japanese live the healthiest and longest lives in the developed world. But what is it about their lifestyle, diet and culture that makes this so? In “Miso Hungry”, award-winning actor and comedian Craig Anderson sets out on a dieting experiment towards better health by eating nothing but traditional Japanese cooking for 12 weeks. Through a series of entertaining and educational scenarios filled with culinary secrets and cultural chaos, Craig investigates how the traditional Japanese diet, along with their active lifestyles, results in the Japanese population being the healthiest and longest living people on the planet. “Miso Hungry” is a light-hearted documentary about one man's journey to find a simple, painless path towards a healthier life. 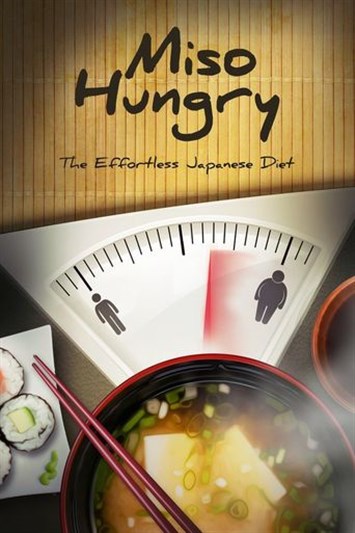