With their costumes and satanic alter egos, Finnish heavy metal band LORDI's victory in the 2006 Eurovision Song Contest gained them international acclaim. For front man Tomi, their victory was the realisation of his childhood dreams. An outcast from a young age, Tomi found solace in heavy metal and fantasy tales. However, five years on, his band are without work and hundreds of thousands of Euros in debt. Can Tomi keep his monstrous dream alive? 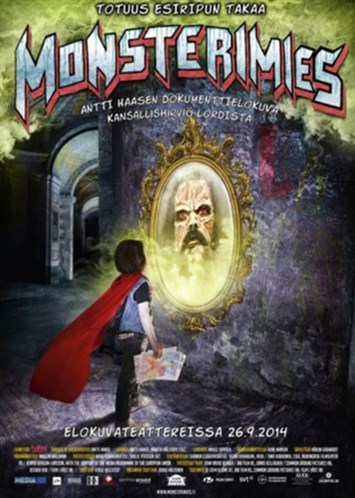