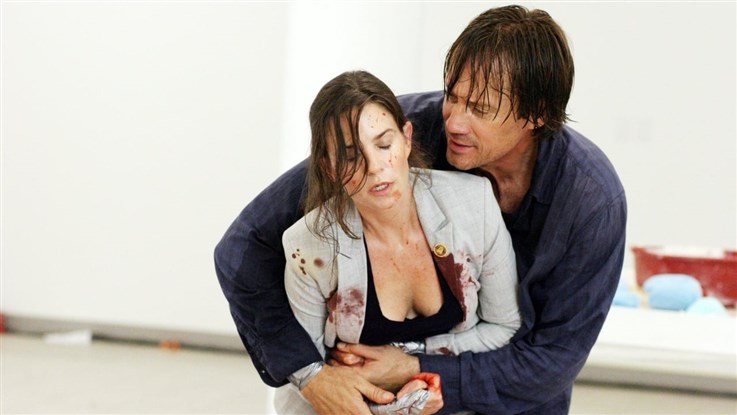 Kevin Sorbo (Walking Tall: The Payback, TV's "Hercules") stars in this action-packed sequel to the hit film, Walking Tall: The Payback. After cleaning up his hometown, Nick (Sorbo) retires as county sheriff and heads to Dallas where he hopes to start a new life with an FBI Agent and her twelve-year old daughter. Just being "the boyfriend" is tough enough for Nick. When a ruthless drug lord targets several key witnesses to a Federal case, Nick finds himself in the middle of a war with nobody to trust. This time Nick is on their turf and he is pitted against a ferocious army of gang bangers. Nick's brand of country justice just doesn't seem to cut it on the rough city streets but he will stop at nothing to protect his own. Nick's girlfriend, Kate, has been working on a huge case against Octavio Perez, one of the biggest narcotics traffickers in the region. On trial, Perez faces certain conviction until the state's two key witnesses are assassinated in a brazen attack on a Federal Safe House. Kate and three of her colleagues are now the only witnesses that can keep Perez behind bars. But Ciro and his gang will stop at nothing to free their leader. Even with the help of some trusted locals no one can match for the heavy firepower of the ruthless bangers. With his back against the wall, Nick must break every rule to save the ones he loves. 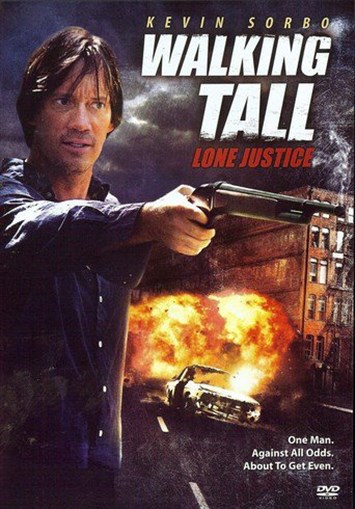