Once Upon a Time in Mumbai Dobaara

Se Once Upon a Time in Mumbai Dobaara online nu 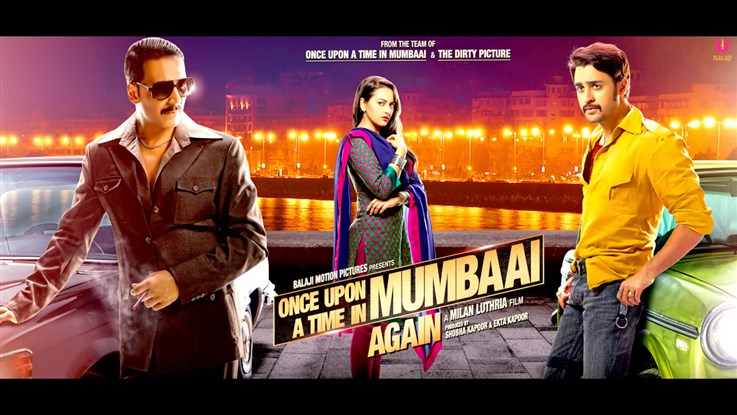 Lej Once Upon a Time in Mumbai Dobaara hos Itunes for 39 kr.
Menu

Once Upon Ay Time In Mumbai Dobaara! is the story of an underworld don, Shohaib (Akshay Kumar), who killed his mentor in the past (Once Upon A Time In Mumbaai) to gain supremacy and is now the ruling mafia king. His influence and power has spread right up to the Middle East, today. Shoaib is now a flamboyant, suave man who is feared and revered. Shohaib's only confidantes are his best friend Javed, who oversees his empire for him and his former lover Mumtaz (Sonali Bendre) who is now his closest friend. He often visits the poor Muslim areas where he grew up and it is on one such visit that he meets Aslam (Imran Khan). He takes him under his wings and gradually Aslam becomes one of his favourites. Shohaib wants to gain full control over Bombay and this is met with resistance from two existing gang lords - Vardha and Arun. Vardha and Arun join hands with a cop - Sreenu, whose only purpose in life is finishing off Shohaib's reign, for which he gladly joins hands with the gang lords.While Bombay continues to be the object of their fancy, Shohaib stumbles upon a young actress - Jasmin (Sonakshi Sinha). He is immediately taken in by her freshness, beauty and candor. Slowly, but surely his attraction towards Yasmin goes onto becoming an obsession. This creates a rift between Shoaib and Aslam and results in the ultimate showdown between the mentor & protege. 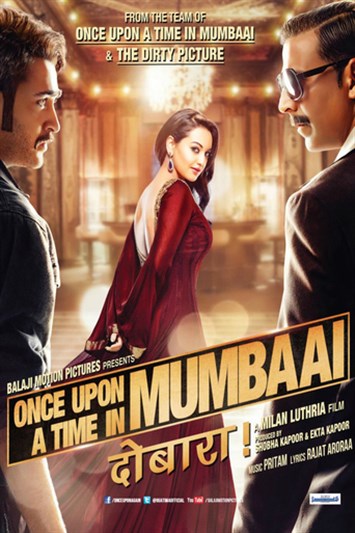