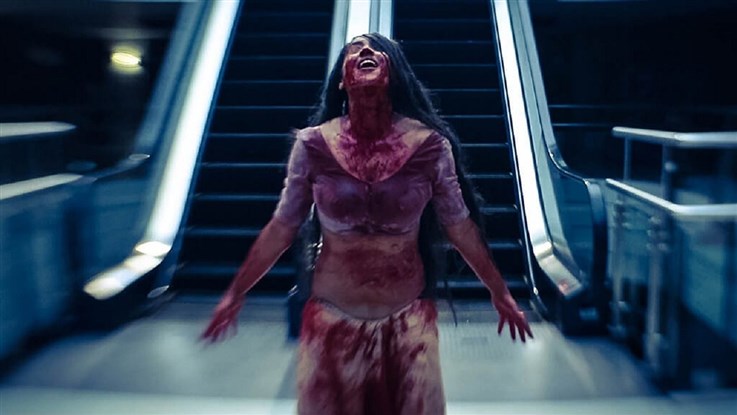 Four desperate teenagers. A night of sexy mayhem. The big city. Or so the plan goes, until a series of misadventures later, Babai, Pele, Ria and Payal end up in a locked shopping mall in the dead of the night. Alone at last... until an old couple appears out of nowhere with a piece of folded leather and a glass container with two dice made of bone. A game. Simple, but deadly. They call it Ludo. A game defiled by a young couple centuries ago. An unbreakable curse, a living board, eons of bloodbath spanning the subcontinent. A game that has reached this city. Not just monsters, but prisoners of fate. Immortal lovers existing under a curse that will not die. They live within the game. Blood must spill. Bone must shatter. Beware the rattle of the Ludo dice. 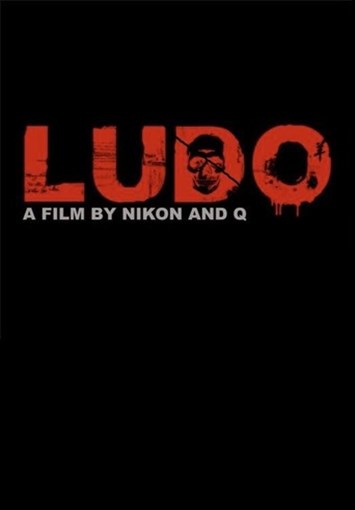