American Socialist: The Life and Times of Eugene Victor Debs

Bernie Sanders inspired a generation – but who inspired him? Yale Strom's new documentary traces the history of American populism by exploring the life and times of Eugene Victor Debs, the man whose progressive ideas fueled generations to come – from FDR's New Deal to Bernie Sanders' presidential campaign. Here is an objective but passionate history of the movement as founded and championed by Debs, a movement that continues to have an impact on our lives today. 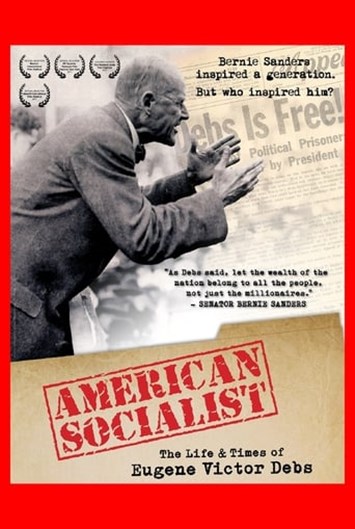