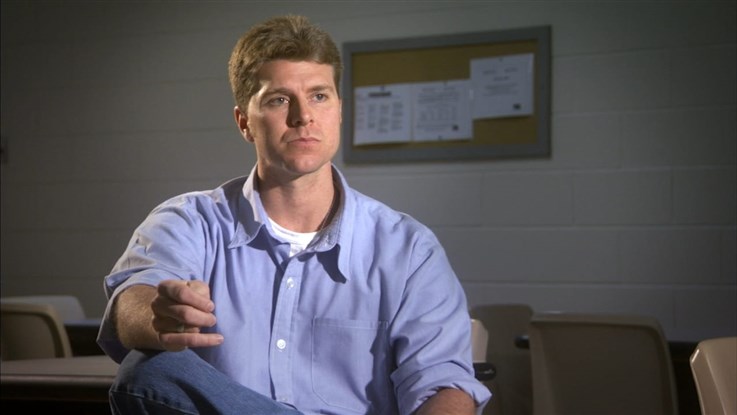 TARGET OF OPPORTUNITY:In 1995, Dustin Turner and his best friend Billy Joe Brown were in the final weeks of 15 months of training to become U.S. Navy SEALs. On the night of June 18, they went to a nightclub to celebrate and met a young woman named Jennifer Evans. They were the last two people to see her alive. Through eye witness reports, evidence and testimony, the truth begins to emerge, or does it? First time filmmaker and former US Navy Chief JD Leete turns his attention to this front page news and comes up with startling discrepancies, judicial oversights and shocking consequences which have changed these two young men’s lives forever. 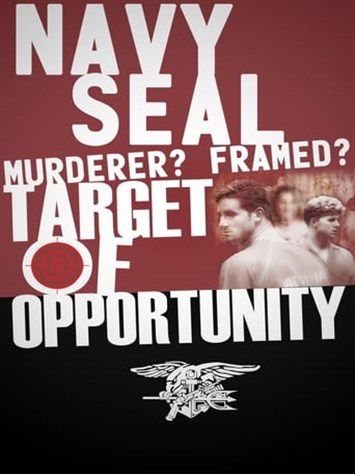