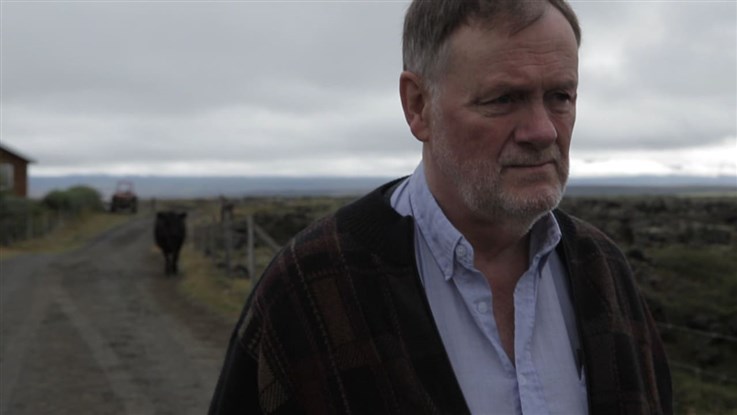 Paris has the Louvre, London has the Tate, and New York the Metropolitan Museum. The small town of Husavik, Iceland boasts the world’s only museum devoted exclusively to male genitalia. Founded and curated by Sigurður “Siggi” Hjartarson, the Icelandic Phallological Museum houses four decades worth of mammalian members, from a petite field mouse to the colossal sperm whale, and every “thing” in between. Lamentably, Siggi’s collection lacks its most coveted specimen: a human penis. After years of searching, the museum curator has tracked down two potential donors: an ailing Icelandic adventurer and an American eccentric who has affectionately named his member "Elmo". The curator must manage these two oversized egos in a hilarious and thought provoking journey. 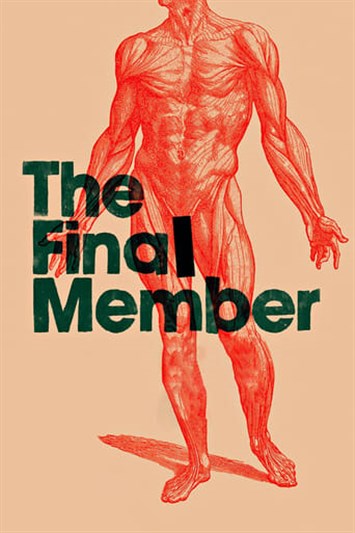