The Road to Home

Lej The Road to Home hos Itunes for 49 kr.
Menu

The Road to Home follows Benny Wenda, an exiled West Papuan independence leader in his ongoing struggle to free his people from Indonesian colonial rule. In 2001 Benny was arrested and placed on trial by the Indonesian authorities following a crackdown on pro-independence figures. He launched a daring prison break during the trial, escaping on foot to neighbouring Papua New Guinea. Several months later he made his way to the UK where he was granted political asylum. Provided exclusive access, The Road To Home follows Benny Wenda in his life as a leader in exile. From meeting political leaders through to addressing international conferences and schools, the documentary provides an insight into the tireless work of a man with one goal – freedom for his people, nine thousand miles away. 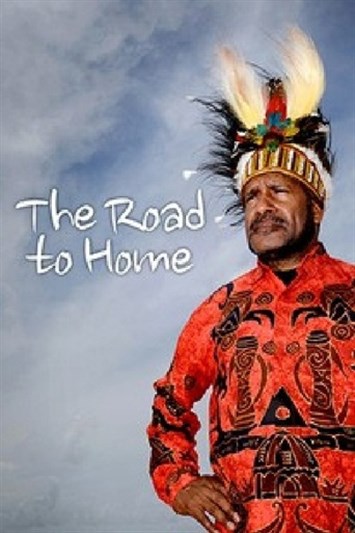