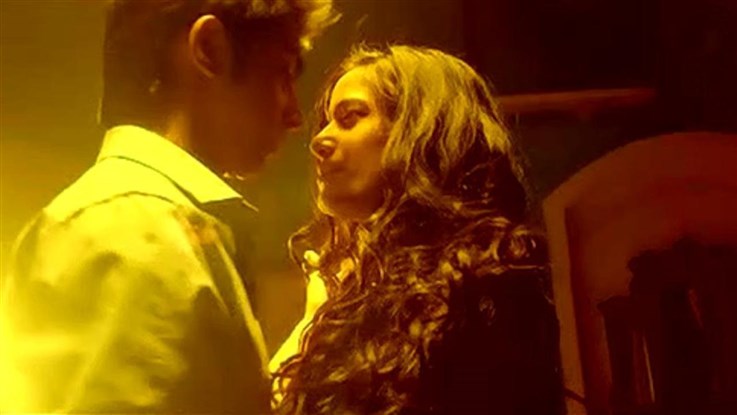 Nasha is an emotional love story of an 18-year-old student Sahil (Shivam Patil), who falls in deep love with a 25-year-old teacher Anita (Poonam Pandey). Life is pretty normal for the teenager with flashy clothes, a pretty girl friend, summer vacations and his gang of friends, who are up to some trick or the other. Anita is the newly appointed teacher in the school where Sahil studies. While Sahil's gang of boys are busy admiring Anita's well-endowed body, the young stud falls in love with her. The moment he sees Anita, he not only falls for her charm, but also starts fantasizing about being with her. He even starts developing a relationship with her. Soon Sahil is left heartbroken when he finds out that Anita has been in a relationship with someone for the past five years. All of this eventually leads to a roller coaster ride of love getting entangled with lust and sprinkled doses of jealousy and possessiveness. 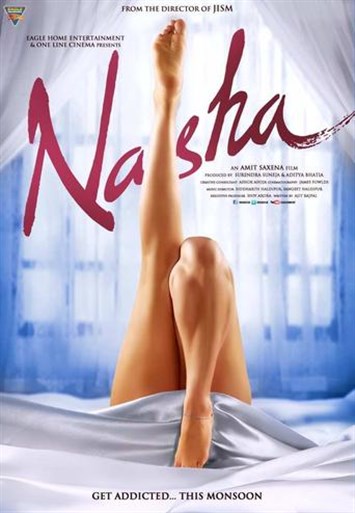