Best of Bobshirt: A Skateboarding Documentary 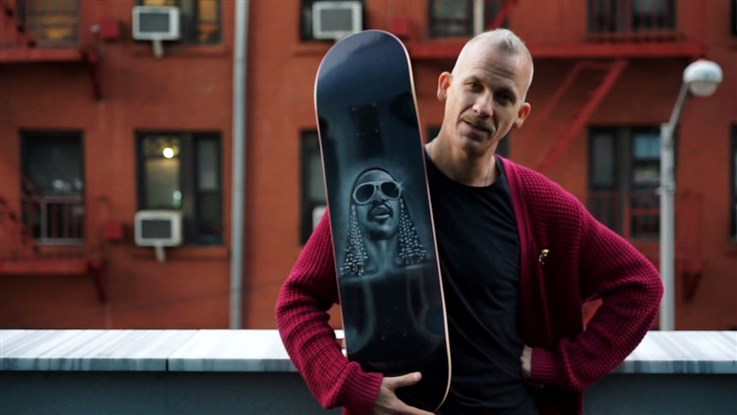 TransWorld SKATEboarding is proud to present Best of Bobshirt: A Skateboarding Documentary. Built on the creative platform of Tim Anderson’s “Bobshirt” video franchise on skateboarding.com, we’ve compiled some of his best interview footage from this past year. The film dives deep into everything from filming video parts to board graphics to confirming/denying rumors. Also included in the film are tons of bonus and unseen clips for the ultimate collection of ‘90s and early 2000s skateboarding history—told first hand from the mouths of the guys who lived it. This one is for all the skate nerds out there who want to relive one of skateboarding’s golden eras. 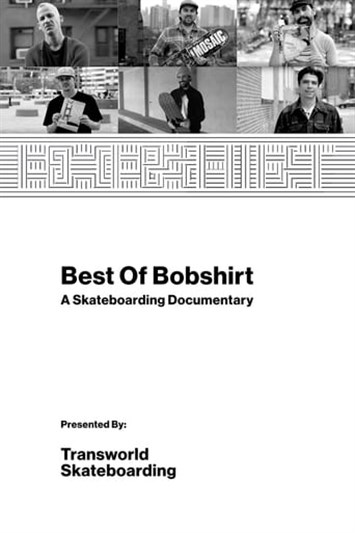