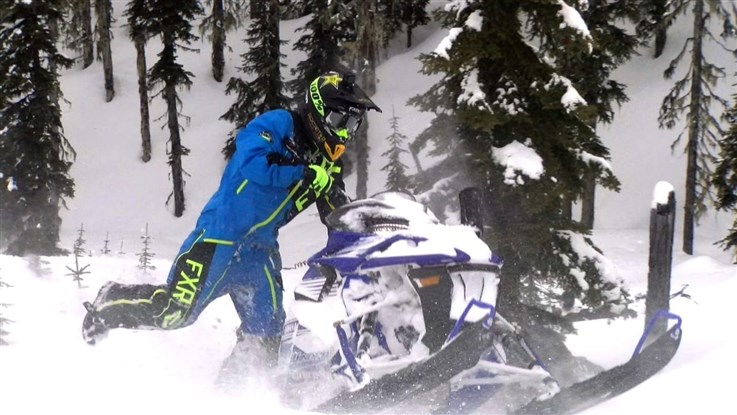 A smashing success of a season comes to screens worldwide with Thunderstruck 16, the new snowmobiling film from Thunderstruck Films! With help from Marlenee Photography, Logan Ladouceur, Hickshow Productions, Tudizzle Films and more this film takes the deepest and lightest powder snow in years, the best climbing conditions in years, and many of the craziest technical and air-time sledders in the world and pounds them into a raging stew of in-your-face extreme snowmobiling!! From stock sleds to huge turbos, from Polaris, Ski-Doo, Arctic Cat, Yamaha and even the awesome snowbikes, Thunderstruck 16 continues to reign as the only film in the world that specializes in every riding style and every sled manufacturer… This film has it all and it does it with a helping of insanity! Starring Trennis Baer, Randy Swenson, Shad Simmons, Adam Onasch, Matt Entz, Linden Ladouceur and many more! Even an amazing jaunt through the Rocky Mountains with X-Games gold-medalist Brock Hoyer on both his snowbike and his sled! A Jim Phelan Film. 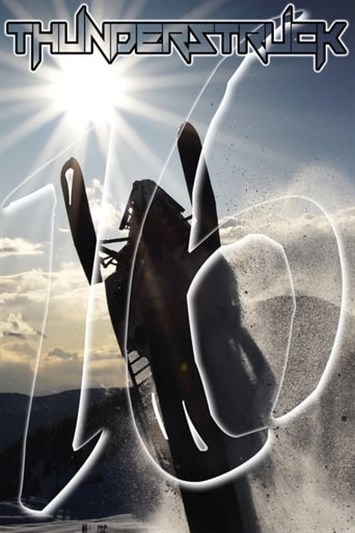