Alexander the Great: Footsteps In the Sand

Se Alexander the Great: Footsteps In the Sand online nu 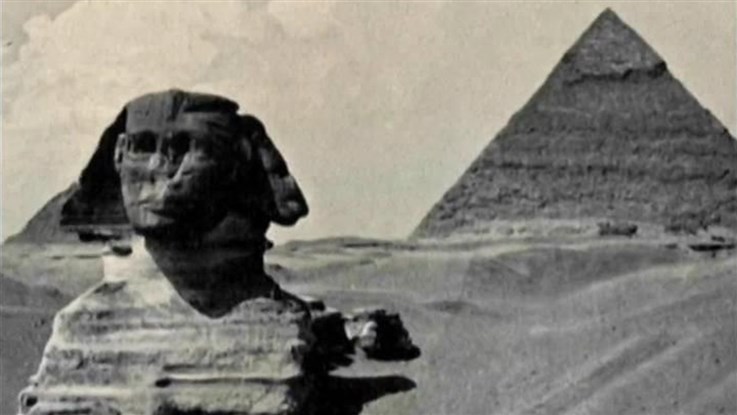 Lej Alexander the Great: Footsteps In the Sand hos Itunes for 39 kr.
Menu

Visionary warrior, ambitious youth, angry son, ruthless conqueror - such words have been used to describe Alexander the Great. But who exactly was this proclaimed man? When he set out to conquer the world way back in the 4th Century BC, not even the erstwhile philosophers of Ancient Greece could have predicted that the 20 year old would bend the course of history to his will, and make a name for himself that was never to be forgotten. This is one of the greatest stories of all time, and through the course of this program there will be every opportunity to follow in Alexander’s footsteps and enjoy a closer look at the enigmatic man behind the legend. The battles are epic, the landscape dramatic and the exploits of Alexander, beyond compare. His life was short, but lived at a frenetic pace, and whether he should be recorded for posterity as a military genius or a tyrannical madman is a question that has tantalized generations of Alexander enthusiasts, from Ancient Greek scholars right up to present day movie audiences. Alexander the Great was, is and always will be a mighty box-office attraction, so sit back, relax and discover the true story of this conquering hero and his extraordinary life in history’s fast lane. Follow in Alexander’s footsteps and learn: How a strange relationship with his mother shaped his mind-set. How studying with the legendary Aristotle helped forge Alexander’s destiny. How the Trojan War and the mighty Achilles were an inspiration to him. What drove him to fight and win battle after endless battle? 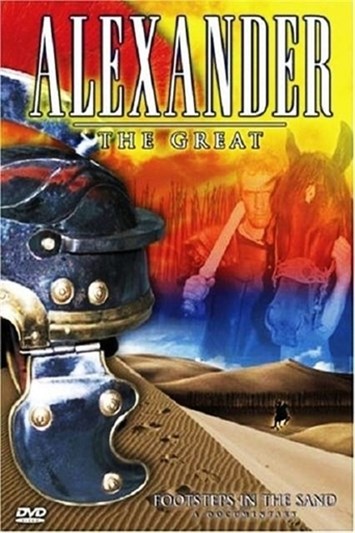