Se On the Circuit online nu

Lej On the Circuit hos Itunes for 49 kr.
Menu

In the Spring of 2012, four of America's Best Boulderers converged in Rocky Mountain National Park, Colorado in search of something new. Follow along as Dave Graham, Paul Robinson, Carlo Traversi, and Daniel Woods, establish and repeat some of the world's most difficult boulder problems that surround the now infamous Bear Lake Road. On The Circuit was filmed and produced by the athletes themselves, giving you an exclusive chance to see first hand the culture of development that defines and progresses our sport. Highlights of the film include Paul Robinson's second Ascent of Paint It Black, Dave Graham's first ascents of Tetris, Achromatic and Pocket Frogz, Daniel Woods' second ascent of Dead Meadow, and Carlo Traversi's third ascent of Bear Toss. 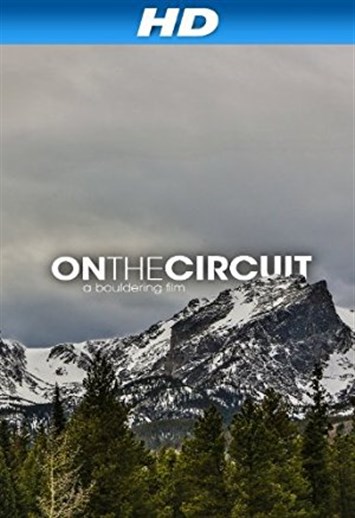