A spirited, young, Grand prix racer, Ram (Feroz Khan), gets involved with Meena (Mumtaz), who belongs to a gang of thieves. Convinced of Meena's helplessness Ram frees Meena from the clutches of Nath and his criminal gang. While returning to India, along with Meena, Ram is approached by a stranger with a packet of medicines, for Harman, Ram's Brother. Ram is found to be in possession of Diamonds hidden in the packet of medicines, which Harman was trying to smuggle into India, upon their entry at the Indian Airport. Even though, innocent Ram had no knowledge about the contents he gets arrested and sentenced for an act of crime not committed by him.After Ram's release, the lovers get married, to start a fresh life. But the dreams of living happily are shattered by Harman's sudden intrusion into their life. Evil Harnam has other plans. He tries to lure Ram with the plans of getting rich quickly by unlawful means. Unknowingly Ram gets involved in a web of crime and find himself a fugitive from the law. The dreams of earning millions and building a paradise with his beautiful and loving wife Meena, turns into nightmare. Does Ram find his way out of the evil web? Do Meena and Ram live happily ever after? This forms the rest of the story. 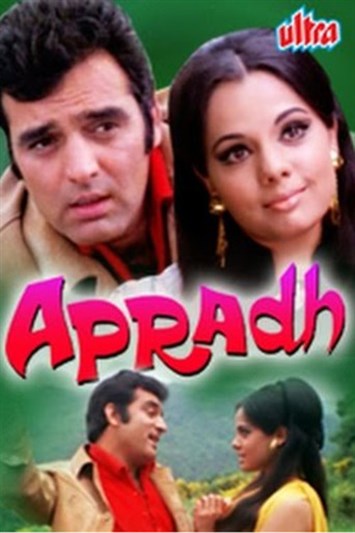