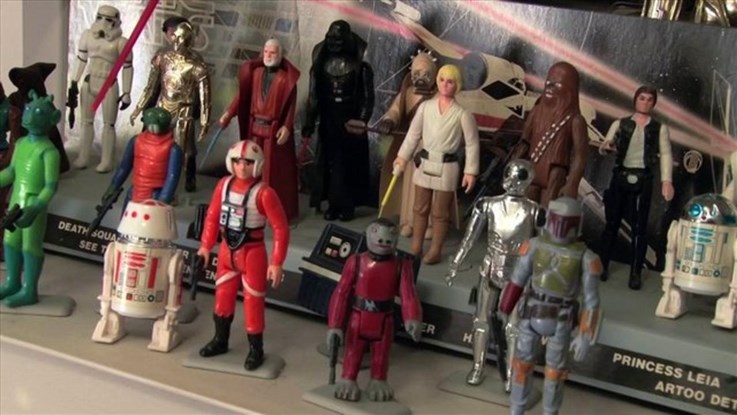 When Star Wars landed in the theaters, it introduced audiences to a galaxy filled with heroes and villains, robots and space ships, and a dizzying variety of alien life. But when the lights came up, they all disappeared... Unless you had all the toys. In which case, the adventure never had to end. Like no toys before them, Star Wars toys were a phenomenon that swept the nation, permanently transforming both the toy and movie industries, and ultimately creating a hobby that, 30 years later, still holds sway over its fans. Plastic Galaxy is a documentary that explores the groundbreaking and breathtaking world of Star Wars toys. Through interviews with former Kenner employees, experts and authors like Stephen Sansweet and Gus Lopez, and of course collectors, it looks at the toys’ history, their influence, and the fond and fervent feelings they elicit today. 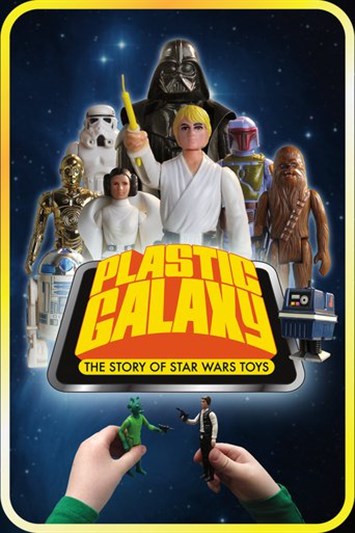