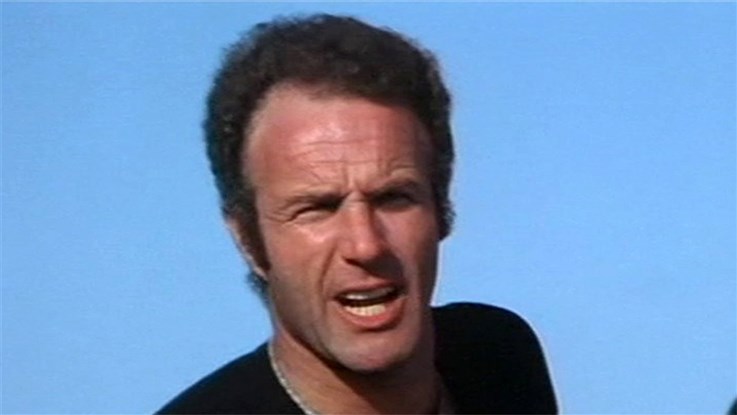 A thriller about spies, duplicity and double-cross from director Sam Peckinpah. James Caan portrays a CIA assassin brought out of retirement to protect an Asian political leader (Mako). Robert Duvall plays the contracted killer after Mako. Duvall was the former comrade of Caan, and the man responsible for the wounds that, until now, have taken Caan out of the game. In a claustrophobic world shorn of all illusion, only blood can resolve the confrontation between the two former buddies. Some critics have called this movie an intentional parable of the Hollywood Studio System and the real subject of this action-packed film. 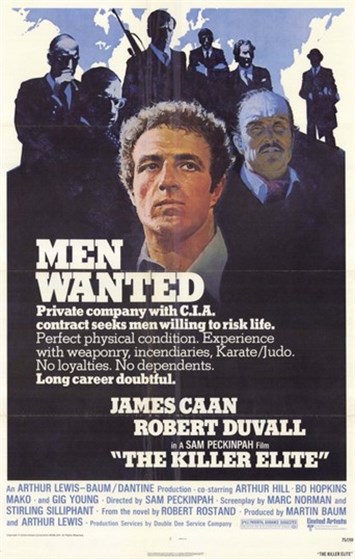