Rajan Pillai (Atul Kulkarni) is an underworld gangster living in Mumbai. Sub Inspector Sreedharan Menon (Sreenivasan) is a police officer. Sreedharan is very concerned about the family of a colleague who has been murdered while on duty. He shares a strong emotional bond with his colleague's two sons. The elder of the two, Pappan (Disney James), is a taxi driver who is married and has a child. The younger one, Appu (Bineesh Kodiyeri), is jobless and is ready to do anything to land a job. The rest of the story unravels the emotional bond between Pappan and Appu. 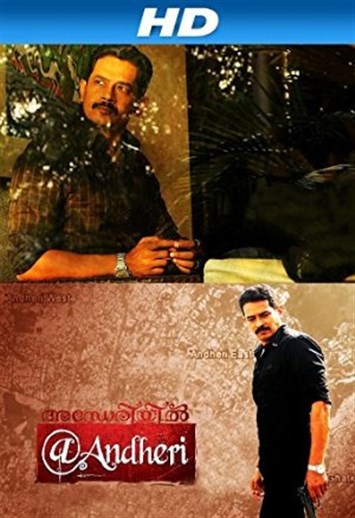