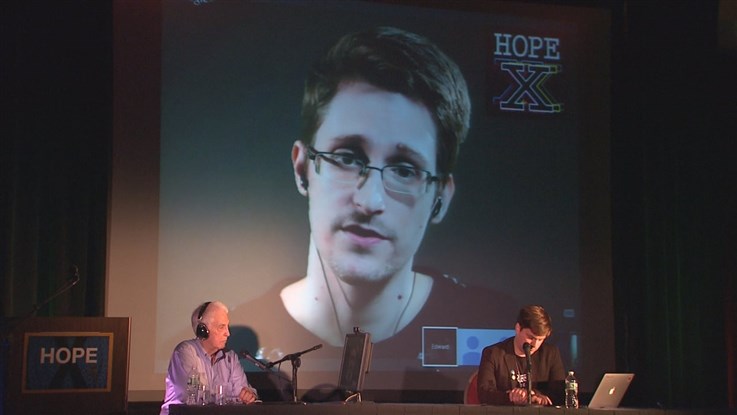 Digital dissidents are the warriors of the digital age, fighting for transparency and privacy in an advancing technological world. Yet can their cause be called a patriotic duty? While many celebrate them as heroes, critics and intelligence services condemn their actions as an assault on our security. This new documentary gives a fresh insight into the act of whistleblowing and those called to serve its complex, life-changing mission. Whistleblowers: patriots or traitors? Do the secrets they reveal ultimately liberate or damage their nation and its citizens? Digital Dissidents delves deep into the heart of what it means to be a whistleblower and the nature of their quest to disclose radical truths hidden from society. Offering a poignant insight into the personal experiences of the most famous whistleblowers of the 21st century. Including Julian Assange and Edward Snowden, it asks what drives them to blow the whistle? What is so wrong with the surveillance climate at large in our current culture? In the same way as the famous maxim that every terrorist is someone's freedom fighter, so do the whistleblowers' actions divide opinions. Forever criminalised and hounded by the authorities, their lives are radically changed. 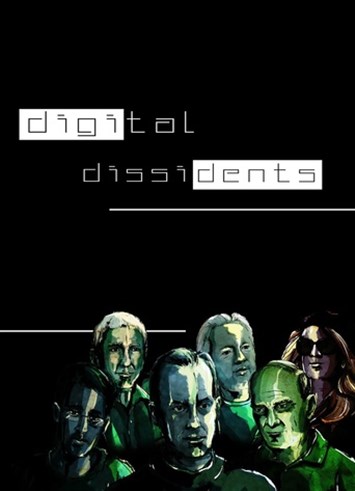