Dirtbag: The Legend of Fred Beckey 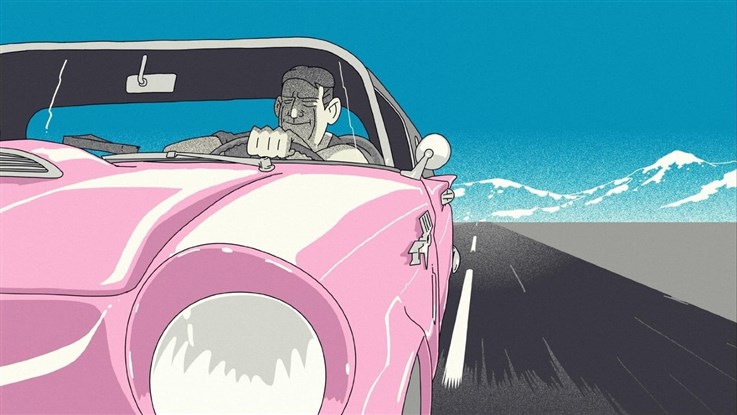 Hailed as one of the most prolific and influential climbers of all time, Fred Beckey has become a cult hero in the outdoor world. Eschewing fame, sponsors and family life so his only obligation would be the next summit, this rebel athlete conquered more unclimbed peaks than anyone in history during his 80-year career, staying myopically focused on the mountains until age 94. Spoken in hushed tones around campfires, Fred Beckey’s name has evoked simultaneous adulation and vitriol since the 1940s. He pioneered the freewheeling American “Dirtbag” lifestyle–defined as one who forgoes material comforts and defies societal norms in pursuit of a nomadic life of outdoor adventure–leaving a long trail of scorned climbing partners and lost lovers in his wake. A scholar and author of essential climbing guides, an environmentalist ahead of his time, a polarizing figure and an inspiration to all who yearn to live life on their own terms, this iconic mountaineer has remained shrouded in mystery until now. “Dirtbag: The Legend of Fred Beckey” explores in cinematic rapture the unmatched drive, superhuman achievements and enigmatic genius of this man who set the bar for what is possible in an uncompromized existence. 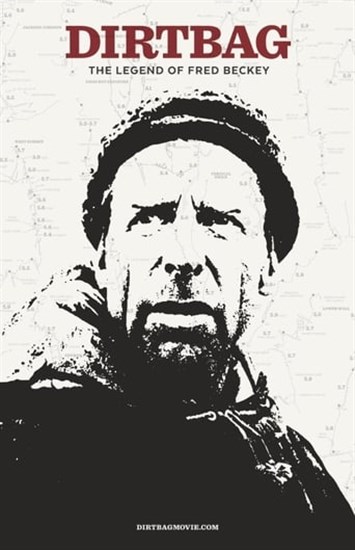