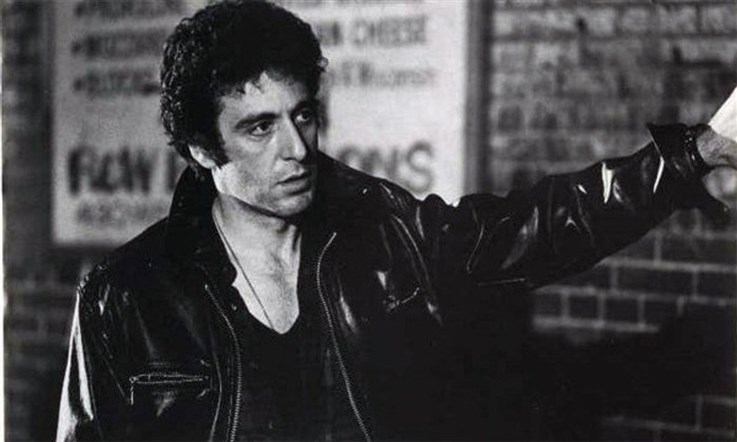 Al Pacino is no stranger to the role of tough, determined cops, as fans of Heat, Serpico and Sea of Love will attest. But in Cruising, he plunges into an even stormier sea as a New York policeman who infiltrates the lurid S&M subculture to trap a serial killer preying on gay men. William Friedkin (The Exorcist, The French Connection) directs (from his own screenplay adaptation of Gerald Walker's novel) this still controversial, still engrossing murder mystery that immerses audiences in a dangerous yet fascinating world. And Pacino's performance as a man whose identity and relationships are hauntingly affected by his assignment remains its magnetic centerpiece. 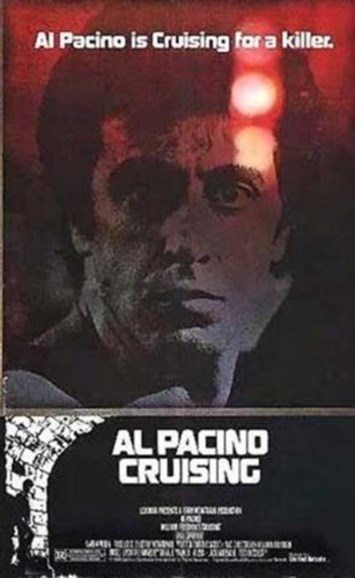