No Place to Hide

Lej No Place to Hide hos Itunes for 49 kr.
Menu

It all started when Rehtaeh who was 15, at that time, went to a party, drank too much vodka and can hardly remember what happened. But what really happened was that she was sexually attacked by two maybe three boys and had no memory of anything, until photographs started spreading on social media. After this, her life became a nightmare, where the photograph followed her from school to school until she became depressed, angry and even suicidal. The film 'No Place to Hide' re-traces the life of this world-famous teenager, by talking to everyone who knew her and putting back the pieces of her life, one by one. Even Anonymous, the elusive internet vigilantes who had put massive pressure on the Canadian government to persecute the guilty parties in the Rehtaeh Parsons case have agreed to appear on screen in this film, to help clear the air on the case. As a case that had overwhelming social media reaction, with more than 100,000 online signatures demanding that the Nova Scotia government take notice and bring the perpetrators to shame, this is a story where the mere mention of the name Rehtaeh Parsons is meaningful enough, condemning the ban that was placed on her name until December 2014 by the Canadian courts. 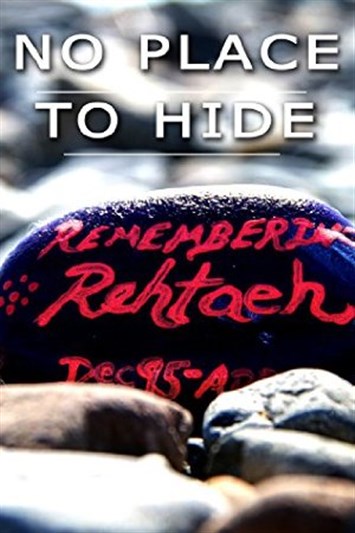