Se I See You online nu 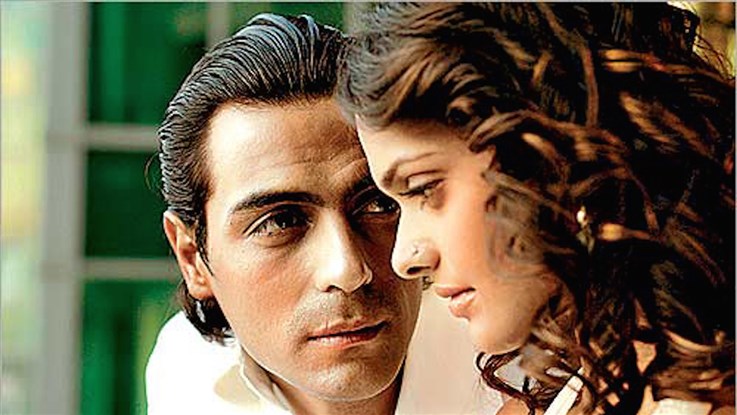 Lej I See You hos Itunes for 39 kr.
Menu

Suave and handsome Raj Jaiswal is the star attraction on the T.V. show ‘British Raj’. It’s a fact that he knows and exploits to his advantage, particularly with the opposite sex. And then one evening he bumps into Shivani in his own bedroom! And she breezes in and out of his home and office, whether he likes or not! Unfortunately, Raj is the only one who seems to be able to see her or talk to her! A fact confirmed by the quizzical expressions on the faces of his colleagues and his best friend Akshay. Over the next few days, as the world watches in amusement, Raj Jaiswal raves, rants and romances with women who are quite simply “for his eyes only”. But is Shivani for real? Or is she a figment of his imagination? Or is she a ghost? Actually, these aren’t the questions that bother Raj Jaiswal. What bothers him is the danger of falling in love with someone who seems to only exist in his world! 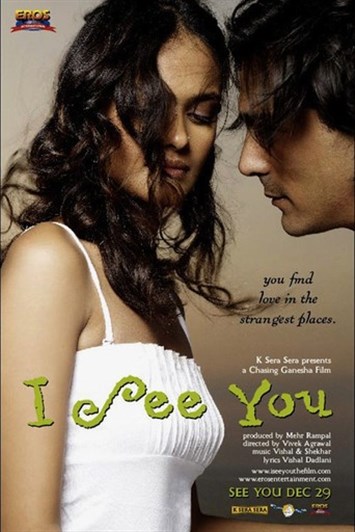