ALAN JACKSON: Small Town Southern Man is a brand-new feature length documentary which takes us on a most improbable journey, as Jackson scales the absolute heights of the music world… and despite enormous challenges… stays there. The film is a celebration of Jackson’s work – one that contextualizes him as an important, influential, and beloved songwriter. The documentary tells the compelling story of a driven artist who played an essential role in bridging the old and new worlds of country music: he blended mainstream country, traditional honky-tonk, and irreversibly jolt country music into the modern era. 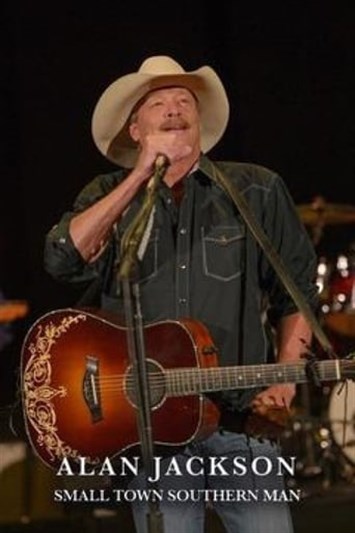