One morning, the cops find eight dead bodies, gunshot victims, near a farmhouse. They also find a wounded man who tells the story of what happened. He is Alan White, the father of a young woman awaiting a heart transplant. The night before, his wounded son Danny has come to him with a tale of a kidnapping gone wrong. Danny, whom Alan hasn't seen for eight years, offers a deal: if Alan will pose as a kidnapping victim, which will lead to his death, Danny will donate his heart for his sister's transplant. If Alan refuses, then Danny and his friends, the "new blood" hired to help with the kidnapping, will die. What will Alan do, and what's really going on here? 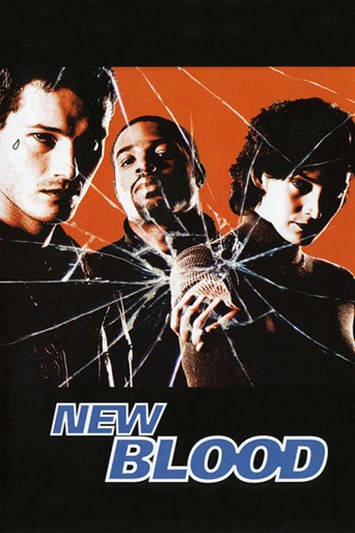