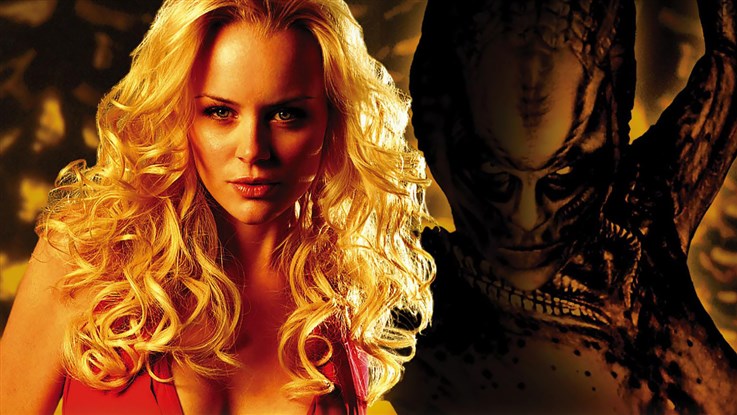 Beautiful and brilliant university professor Miranda Hollander is shocked when her uncle reveals that she is not actually human, but an alien hybrid he and an associate created in a laboratory. When Miranda's bestial alien side emerges with bloody consequences, her uncle rushes her to Mexico, hoping that the associate who helped him create Miranda will be able to help. The two men have little luck at first, but soon come up with a plan for a cure. However, they learn that the consequences for the cure are far worse than the disease. 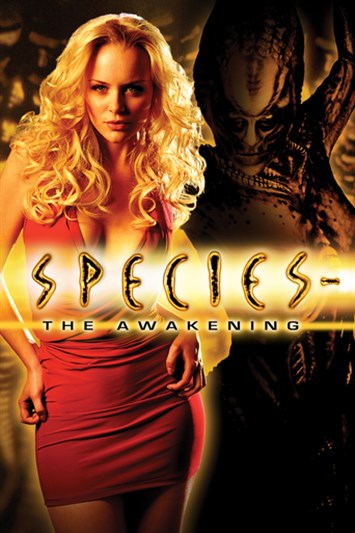