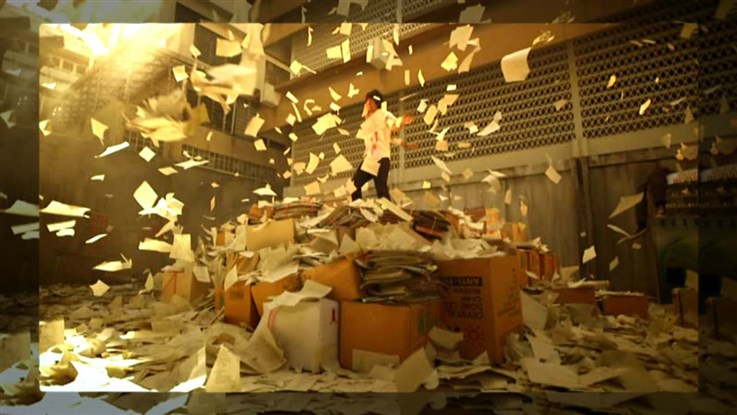 A portmanteau horror film consisting of 4 horror stories directed by 4 of Thailand’s most talented directors. ‘Happiness’ – Fear of Being Alone…A woman who is unemployed broken-hearted and desperate for companionship receives an anonymous SMS from a possible male suitor. She doesn’t think twice being that life can’t get any worse. But life can get much worse when she encounters something she will regret for the rest of her life. ‘Tit For Tat’ – Fear of Reprisal…Hot-blooded teenagers gang up on and bully other peoples. What they don’t realize is that their careless ways have earned them a diploma of death when one of their victims decides to take revenge by putting a curse on what looks like an ordinary pieces of paper. ‘In The Middle’ – Fear of What Goes Bump in the Night…4 best friends go camping in the middle of the jungle. Later at night they argue over who gets to sleep in the middle of the tent. One of the boys foolishly swears, “If I die, I’ll come back and haunt whoever sleeps in the middle first”. He drowns the next day while water rafting. The remaining friends have trouble sleeping being that nobody dares to sleep in the middle. But then there is a sound of footsteps walking towards them! ‘Last Fright’ – Fear of the Dead…Pim, a flight attendant, who is assigned to fly solo on a charter flight with the Princess of Wanistahl. An ordinary flight turns into something tragedy when the princess dies due to an allergic reaction. The royal house of Wanistahl requests that her body be sent back immediately for royal cremation. The airline reschedules Pim to be on duty. Now she must endure the passenger-less flight alone with the dead body of the princess. But is she really alone? 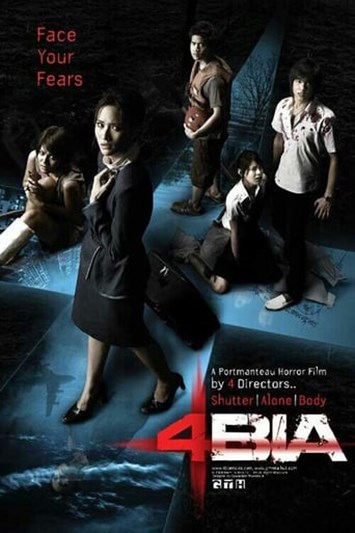