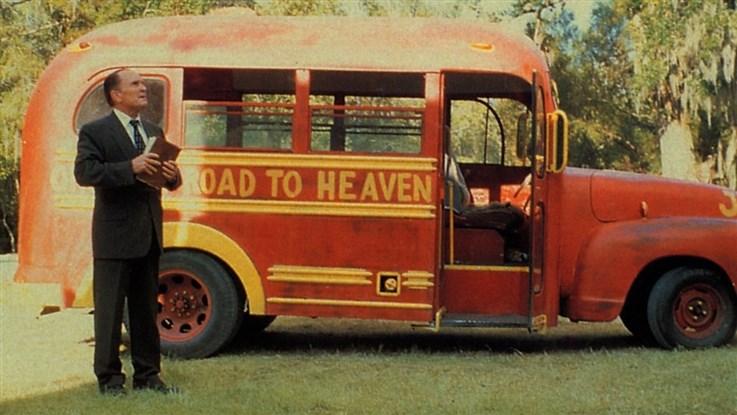 He was touched by the power and filled with the spirit. A man of faith. A man of the flesh. A man plagued by the darker side of human desire, and rage. In his 1998 Academy Award®-nominated performance, Robert Duvall is Sonny, a gifted Southern preacher loved by his community. When Sonny loses control and commits a crime of passion, he is forced to run from the law. Hiding out in the small town of Bayou Boutte, Sonny adopts a new identity and sets out on a new mission - to find the road to redemption. With powerful performances by Billy Bob Thornton, Farrah Fawcett and Miranda Richardson. 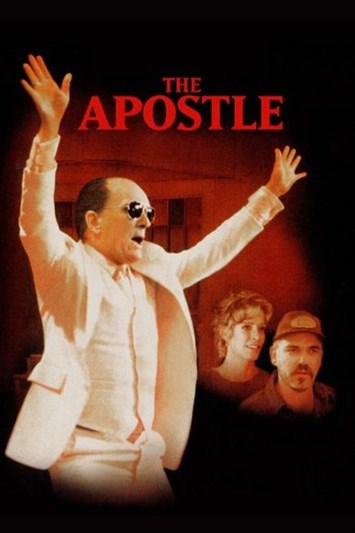