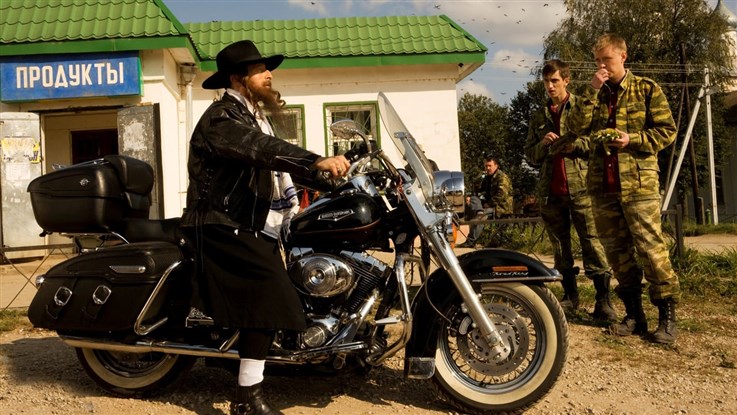 Victor Ginzburg’s film Generation P is, in many ways, built on hallucinations, including Che Guevara’s speech on how television destroys man. But this parallel, virtual universe also offers a glimpse of real life in Moscow’s meticulously reconstructed Roaring 1990s, where the real plot unfolds. Babylen Tatarsky, having rediscovered himself as an employee of an advertisement agency, is busy concocting marketing campaigns for western brands, adapting them to the “Russian mentality.” Packed with special effects and unexpected revelations, the film tells the story of how former Soviet Komsomol Youth turned into advertisers in the service of the Goddess Ishtar, and how the Pepsi Generation chose Coca-Cola.Though delivered in the rapid-patter style of classic Thirties screwball farce, the mordant and ironic humor of Generation P, adapted from Victor Pelevin's iconic Russian bestseller, has more in common with the metaphysical modernity of Williams Burroughs and Gibson. Set in the ground zero of gangster globalism and driven by a truly manic energy, Generation P is at once a comedy, a tragedy, and a documentary fantasy about the disappearing lines between above and below, government and business, legal and illegal, and reality and digitally manufactured doubles. 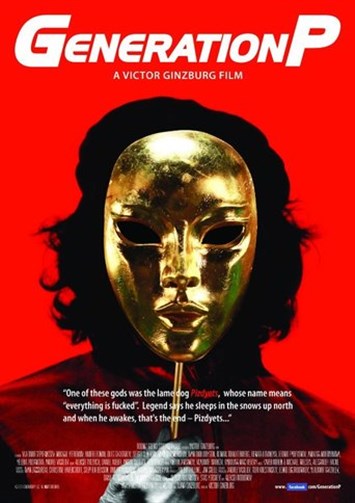