G-FORCE is a music documentary that tells an aspiring story of how an ordinary teenage girl from Hong Kong (G.E.M.) overnight becomes the biggest female singer in China. Through her devotion to music and jaw-dropping music talent G.E.M.'s music melted the hearts of millions in China, her success story has inspired many in her generation; G.E.M. is to the core the voice of the next generation Chinese. Award-winning director Nick Wickham takes you through this 90-min music journey to witness the rise of the Chinese superstar. Along with G.E.M.'s spectacular performances the director also shines a spotlight on her untold stories, the sacrifices she has to make for staying true to herself in the endless uphill battle. A one in a billion story of inspiring adventure, involuntary conflicts, and unshakable devotion, G-FORCE is a must-see for all dreamers. 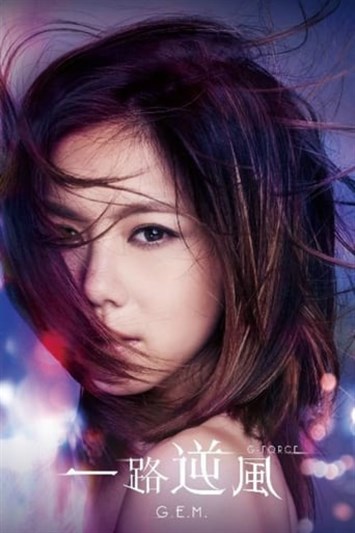