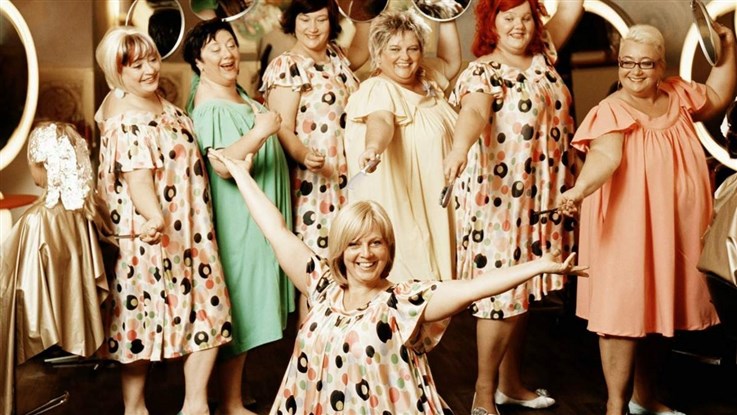 Set after the fall of the Berlin wall at the dawn of a new chapter for the city, the story begins one life-changing morning in the Berlin low-income district of Marzahn. Single mother KATHI is about to embark on a new chapter of her own. She nailed the phone interview with a local hair salon and was hired as new manager and stylist. When she arrives, the owner takes one look at her and tells her that she does not “fit” in after all. But Kathi doesn’t have thick skin for nothing, literally and figuratively. Just as she is about to give him a piece of her mind, she spots a much better solution right across the street – available salon space! Kathi has an epiphany: She’ll open her own salon! 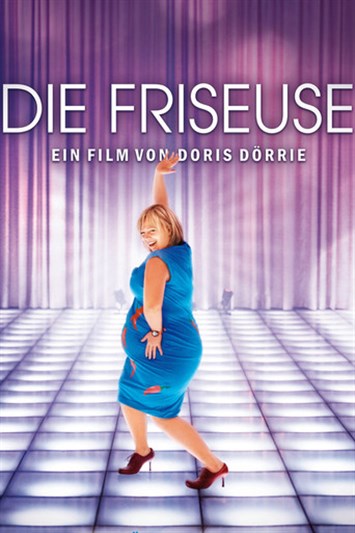